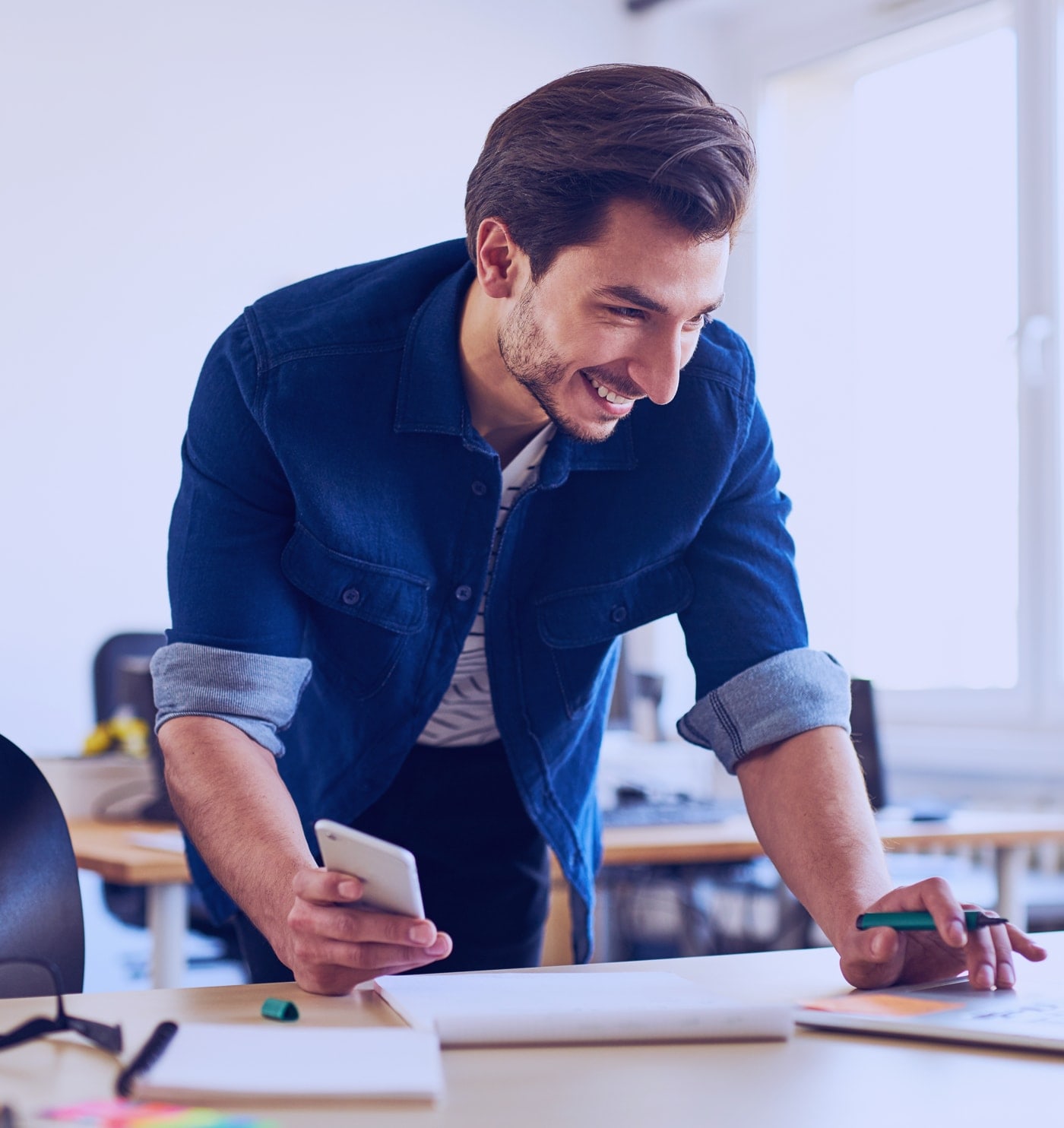 This IQ test is used by psychologists for more than 60 years in more than 100 countries. Professionals trust it. Numerous works and scientific publications dedicated to this kind of IQ test have been published.

There are no letters, no numbers, only logical sequences expressed through geometric symbols. This allows the testing of candidates from different cultural backgrounds in an equal manner, which mainly explains the popularity of this IQ test.

The results of this IQ test are valid for young children from the age of 6 up to the elderly. The obtained IQ score is automatically weighted according to the age during the normalization phase.

The method of calculation is recognized and explained in detail. The score is converted following international standards and correlated with a percentile range based on Wechsler's scale (standard deviation of 15).

Most candidates complete the test in less than 40 minutes. Quickest candidates in 10 minutes. The IQ is automatically scored and immediately displayed at the end of the test.

IQ is a measure of different components of intelligence as measured on a standardized test so arranged that exactly half of the people taking it scores 100 (the 50th percentile). When the test is given to a large number of people the distribution of scores resembles a bell curve, with intellectually gifted people falling on the curve's right side and their less fortunate counterparts on the left. By tradition, scores of 140 or better indicate genius, whereas those under 90 suggest impaired mentation. The arguable view of Herrnstein and Murray is that scores to the far left of the median are the human equivalent of sawdust; those to the far right, stardust.

Is your IQ score high enough to be considered a genius?